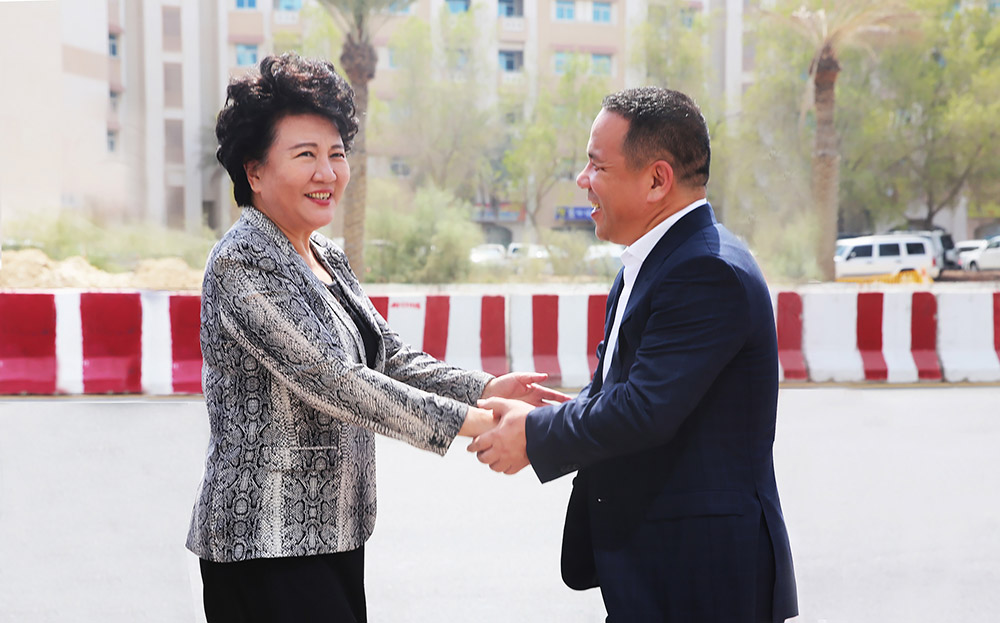 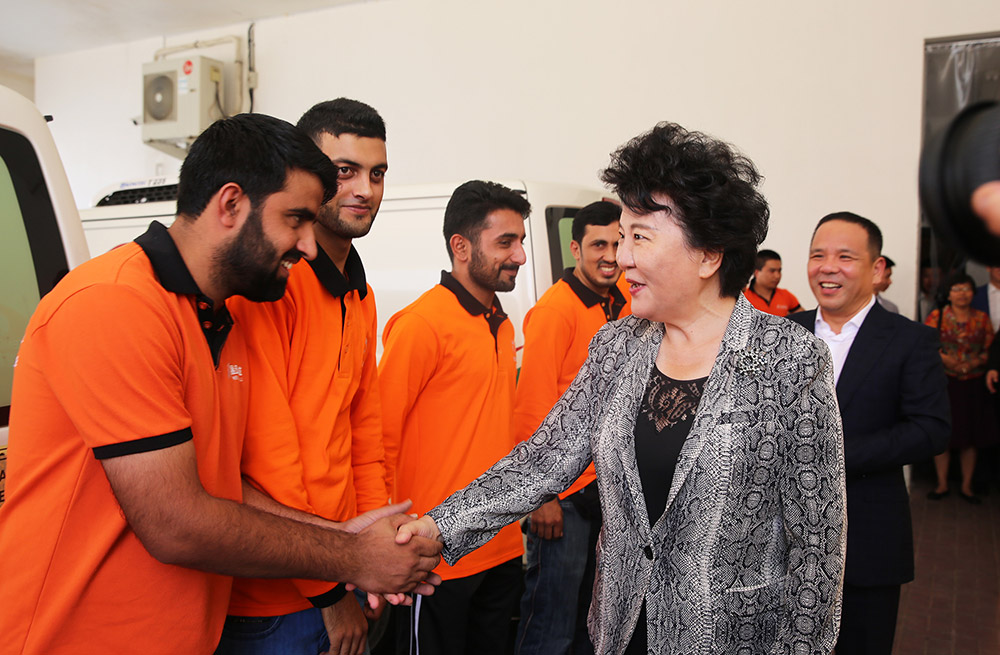 In WenChao group meeting room, the sun always report to director qiu yuanping detailed WenChao corp. 's business development and future vision. Qiu yuanping WenChao was highly praised by the group, director of the innovation of concept, can grow vegetables in the desert oasis on the Chinese expressed highly, but also put forward some valuable Suggestions on the development of future WenChao. 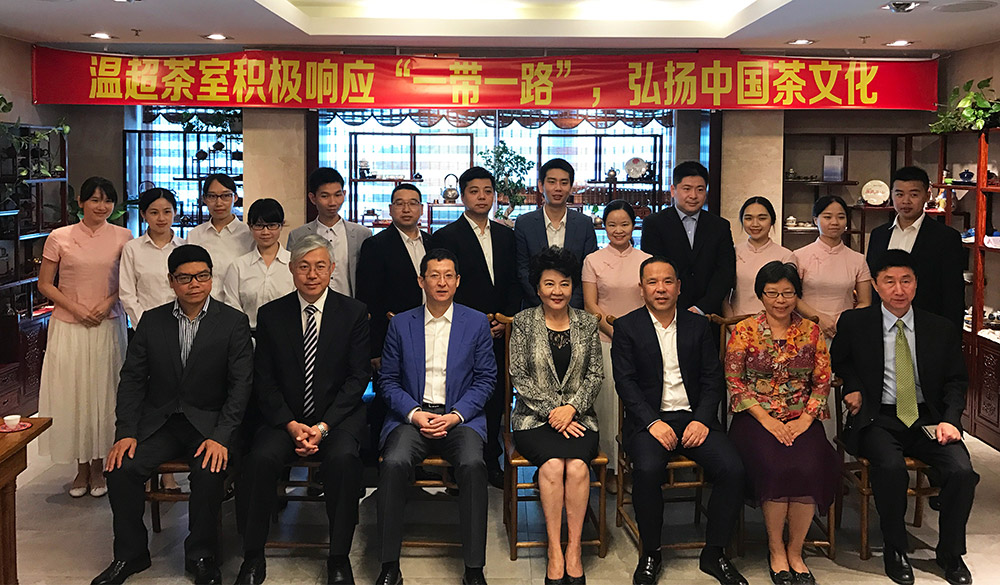 WenChao group as well-known enterprises in the local Chinese, its industrial chain, strengthen infrastructure construction, and won the majority of Chinese people in the Middle East. Qiu yuanping WenChao guidance, director of the group can be further stretching industry chain, to food and catering, building from field to table the whole chain of pattern, at the same time in agriculture continue to high-tech modern agriculture. Qiu yuanping, director of the said WenChao has its own electricity, warehousing and logistics, under all the way forward in China area will play an important role. And the inheritance of Chinese culture on the yao yi teahouse director qiu yuanping look forward to the future of Chinese teahouse can be open to the mainstream society of the united Arab emirates, let more foreigners also can drink tea in China, understand Chinese culture.